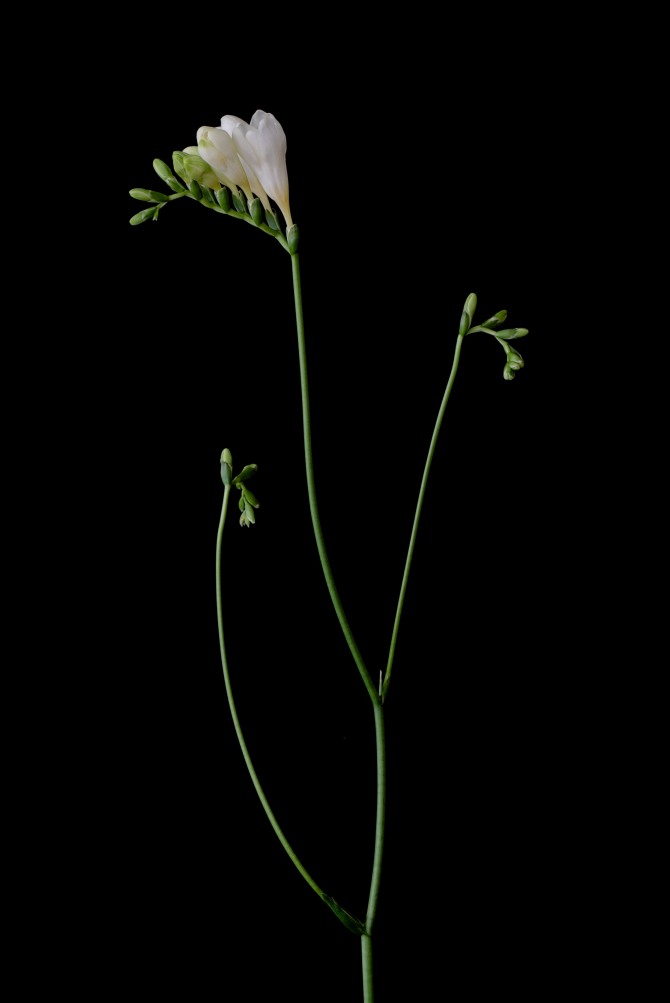 “The plants usually called “freesias” are derived from crosses made in the 19th century between F. refracta and F. leichtlinii. Numerous cultivars have been bred from these species and the pink- and yellow-flowered forms of F. corymbosa. Modern tetraploid cultivars have flowers ranging from white to yellow, pink, red and blue-mauve. They are widely cultivated and readily increased from seed. Due to their specific and pleasing scent, they are often used in hand creams, shampoos, candles, etc.”